BorisPod! Phil Wang and Pierre Novellie are exhausted by the heat. Boris finally gets to deliver the speech he wrote as a sinister child. Saudi wizards and baguettes. Necromancer strategy and zombie chat! Phil wears earplugs because he losing his mind, sleep hallucinations and The Hag. We discuss only forming negative memories like comedian Garrett Millerick. The Twitter Rage Machine and its addictiveness, full of hate. Bum conductor and lots of lovely correspondence. Prepare for FringePod starting from NEXT WEEK! Get in touch, GMAIL is thebudpod@gmail.comor twitter is @thebudpod 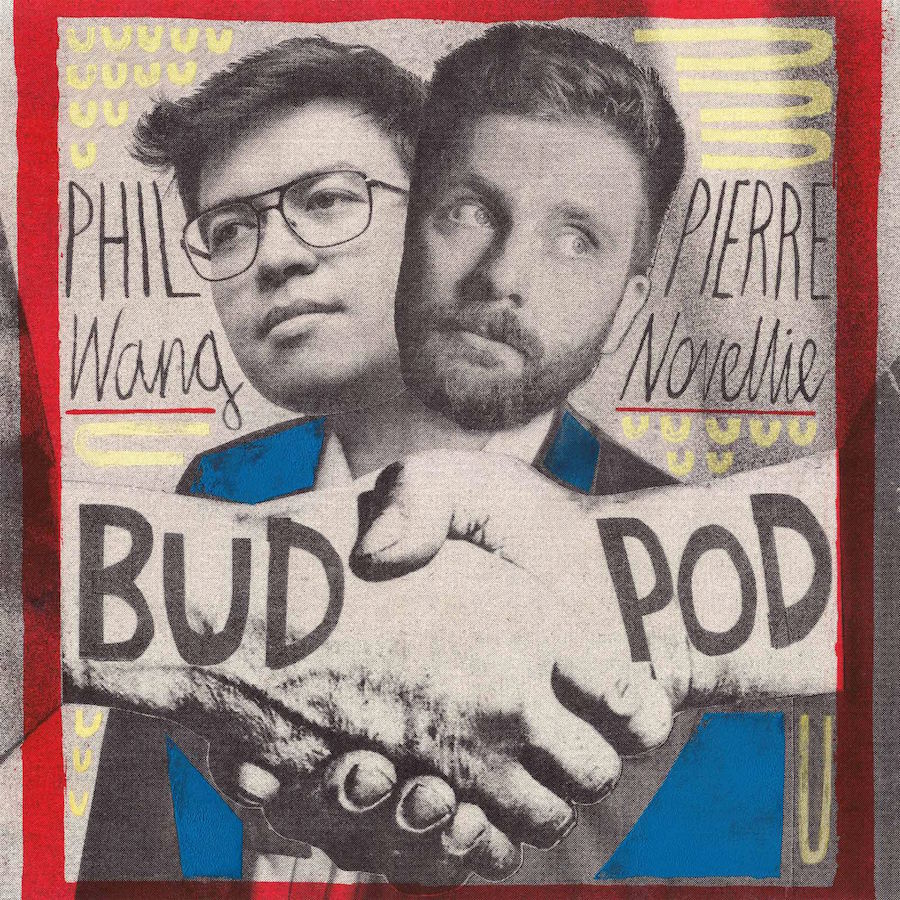