Garrett Millerick: Smile at Just the Tonic – The Tron ★★★★★

Smile is a misanthropic feast of vitriolic cynicism and social commentary, presented by one of the most charismatic stand-ups at this years Edinburgh Festival Fringe. 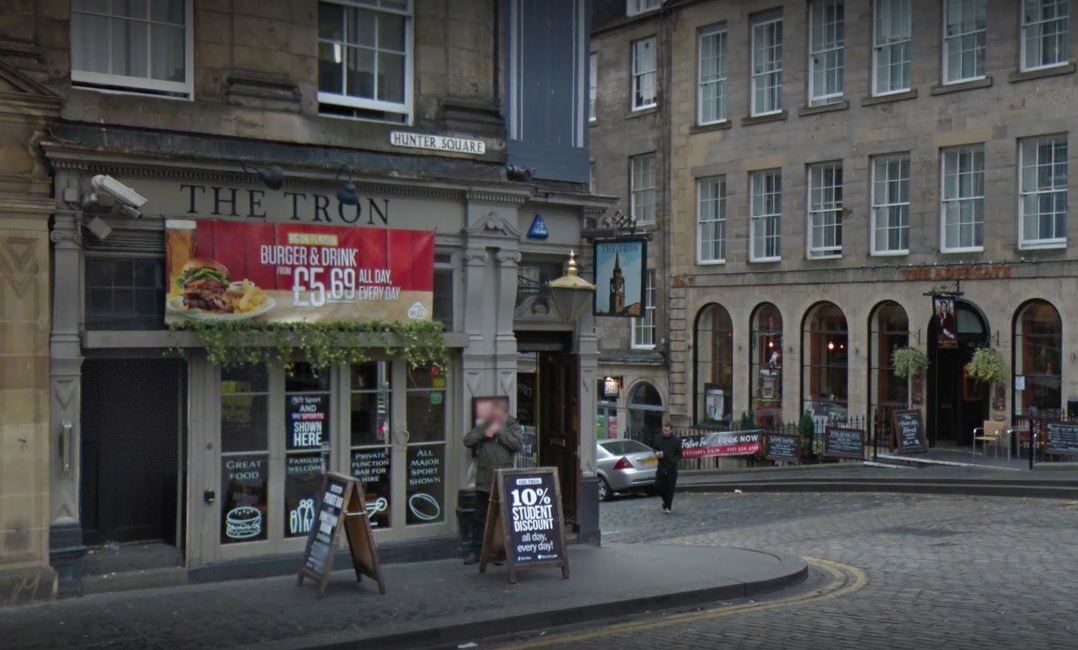 Breakthrough Act 2019 Award nominee Garrett Millerick is fed up with the pretenses of the modern world, aiming his criticism at everything from the fraudulent activity of the recycling industry to growing depression inflicted by miserablist, oversharing celebrities.

His message of disconnecting yourself from our self-reflecting age, while a little unoriginal, is no less urgent and engaging.

Millerick addressed his need to live up to the success of last year’s big hit Sunflower – an exploration of the use of comedy to cope with tragedy, or in his specific case his wife’s near-death experience.

He told his audience on Saturday (24 Aug) that he’d been told people were only coming for the tragedy last year and that he would need to take a similar angle this Fringe.

Smile proves this is a fallacy, as Millerick flexes his skills as a performer and a self-professed ‘clown’.

While his set seems easy to digest for most of the audience, segments of the show appeared to straddle the line of social acceptability for some members – the room was dotted with frowning faces in response to Millerick’s many close shaves with male-chauvinism.

However, many of these moments end up paying off and gained some of the biggest laughs.

While he might not be everyone’s cup of tea, Millerick could soon be the flagbearer for those following the wave of new-traditionalists in the comedy sphere, by merging satirical comedy with post-modernism while straying from the self-pity that plagues modern stand-up.