I’ve just accidentally bought a house in the heart of Brexit country. My membership of the Urban Liberal Elite has been rescinded, subsumed into the ranks of the silent majority, I’m totally consumed by home improvement, car magazines, property values, bin day and reality television. I’m living an Essex based remake of Kafka’s Metamorphosis. I have become what I once feared most, I have become Jeremy Clarkson. 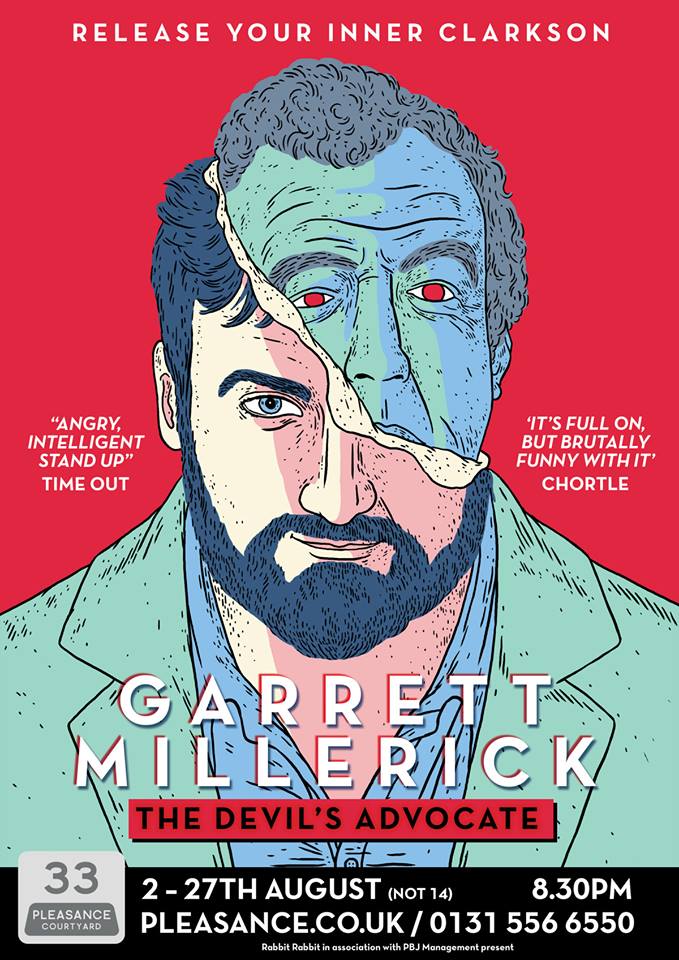